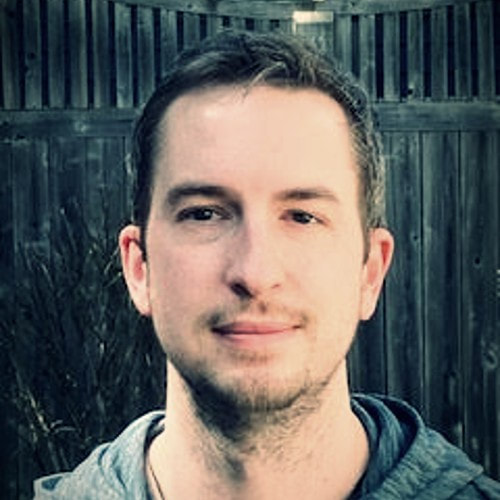 Dr. Daniel Gusberti's research includes a case report of intraosseous calcific tendinitis in a 66-year-old woman with acute shoulder pain. His study article examined how a precise diagnosis of a rare form of tendinitis required knowing how the appearance changes over time.

Gusberti used his family medicine skills and background to produce multiple papers after the global epidemic in 2020. Gusberti organized a COVID-19 immunization clinic once the worldwide pandemic vaccine was developed in 2021. The community clinic began servicing the most needy seniors in Saugeen Shores, focusing on people 80 years old and older.  Gusberti played soccer in college and for the Canadian national team before becoming a doctor.

Dr. Daniel Gusberti, born in Edmonton, Alberta, Canada, played soccer at the University of Alberta. He was goalie from 2004 to 2006. He was on the university's 2006 national championship team. He played for Canada's soccer team. This year is Gusberti and Merideth's fifth wedding anniversary.
Learn more
© 2022 by Daniel Gusberti All rights reserved.